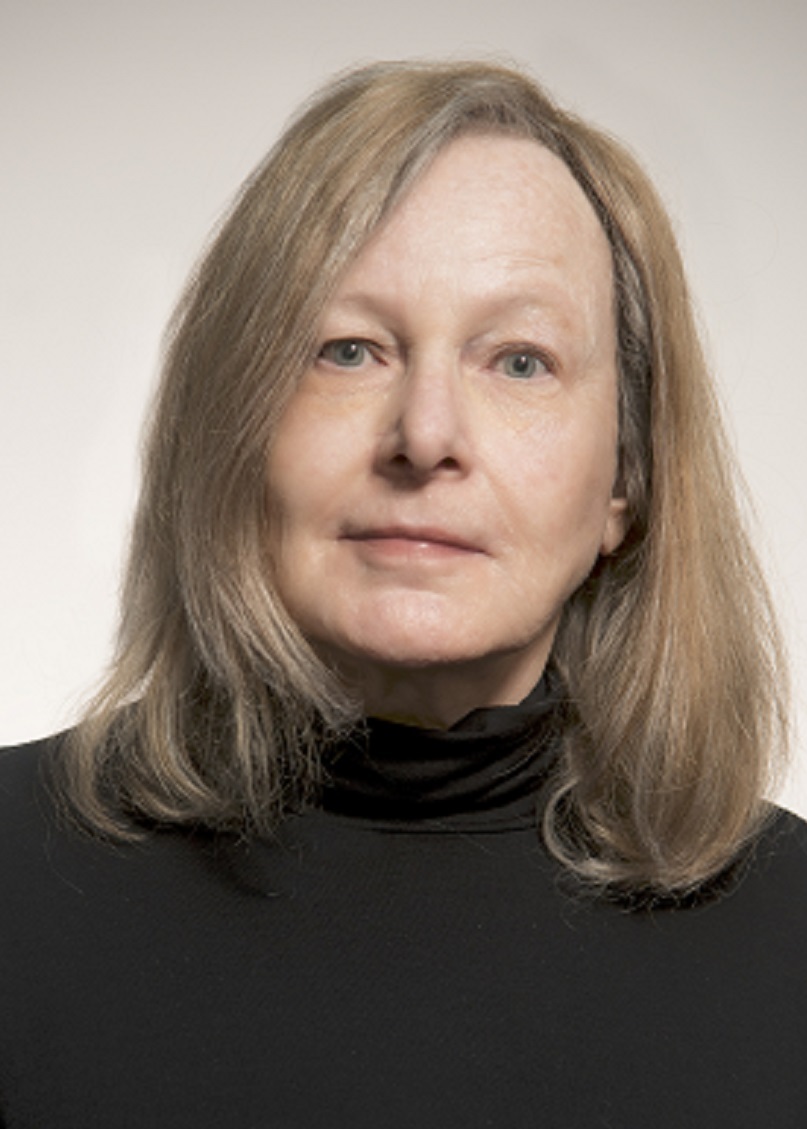 We at the English Department are always impressed with the phenomenal work of our faculty and staff, and love to learn everything we can about what they do. This month, our esteemed Creative Writing instructor Joan Houlihan has published her fifth book of poetry, entitled Shadow Feast, available here. I took a minute to talk with her about this volume, poetry in general, and poetry at Clark University.

So your new book is called Shadow Feast, what can you tell me about why it’s called that?

Shadow Feast is a translation of the Japanese for a ritual where the mourner sets out small treats that were loved by the departed person, and then every day takes one away until there are none.

What are some themes you cover in this volume?

How has your poetry changed?

It’s changed, I think it’s changed, quite a bit from book to book. The first book was really more autobiographical material, which is true really for most poets, because that’s the material we have. That’s the material that matters the most. That first book, though, was also half critical essays. When I started in the poetry field, I was writing criticism, and the essays had, you know, some renown and my publisher wanted them to be part of that book, so it was half and half. I would say the second book was similar to the first, but it branched out more into concerns beyond childhood, maybe into my own family life and my own children and past growing up. I guess chronologically it moved into the present tense. Then the third book came, kind of out of nowhere. It was a book based on a misreading of my own handwriting. I read “we” as “us” in a line that I wrote and I thought, I wonder what that means, “the us.” “The” and “Us” together sparked some thinking and some imagination about what that could be and the result was a series of poems that were based on an ancient group called “the us,” hunters and gatherers really that were on the verge of language. I was very interested in playing with the idea of the creation of language in that book, how they spoke, what they spoke, how rudimentary it was. So in a sense I changed my subject matter, but I also changed my style and voice in that book and then the book after that was a continuation of one of those characters in “the us” having his own voice and his own world. So this book is different too in that it’s a change of subject, but it’s also probably much more fractured, less storytelling, and, yeah, the other books were storytelling and this has more to do with capturing the intensity of a moment, emotions of moments.

It sounds like your previous works were focused on playing with prose and poetry and where the line is there.

Yeah, absolutely, and in fact I have to find a way to get the prose out of the poem and yet tell a coherent story. I went back to the “Rime of the Ancient Mariner” because I love the little marginalia he did, and I looked at other epics and looked at how they handled storylines. Some of them did it through a little preamble of a first page and then going on, and not having to go into every element of the story because you got a sense of it from that preamble. I used both of those techniques, so then I could just do the poetry, which was where I wanted to be.

I’ve had a lot of great experiences teaching poetry here. I’m often really surprised and really gratified by the amount of interest in poetry here, because it’s not an MFA program. When I started here, it was maybe ten years ago so now we’re moving into a creative writing minor, and there’s more attention in that way about writing. But when I first started it was kind of unusual for the students to take a poetry class and the best thing was that they came to it without expectation and with interest and really wanted to have some creative activity among all the scholarship they were engaged in here.  I really had a lot of great experiences; I don’t know how to come up with one. Last semester we were doing dramatic monologues–the writings would be some personal character, and I asked them, at the end, to bring their poems in without names and put them in the center and people try to write as somebody else in the class. So how well do you know style? We learn about it through other poets and imitating it, but what about your peers? Can you tell who wrote what? Usually they can! They imitate their peers.

Do you have any advice for the students in your class or aspiring Clark poets?

Just read and listen to language. I’m having my students collect clichés, just see how many are out there! And why is it a cliché, what does it actually mean? “Blood is thicker than water”–what is that, what does that mean? I like poets as much more word and language and sound-oriented than idea-oriented. The ideas come out of the language so I just want them to read a lot of poetry and notice things. Like a scientist, notice how things are happening.

Less Pomp, More Circumstance: Earning a “Driveway Diploma” in the Midst of Covid-19

A Clarkie Reflects on Presenting at the 51st Annual NeMLA Convention