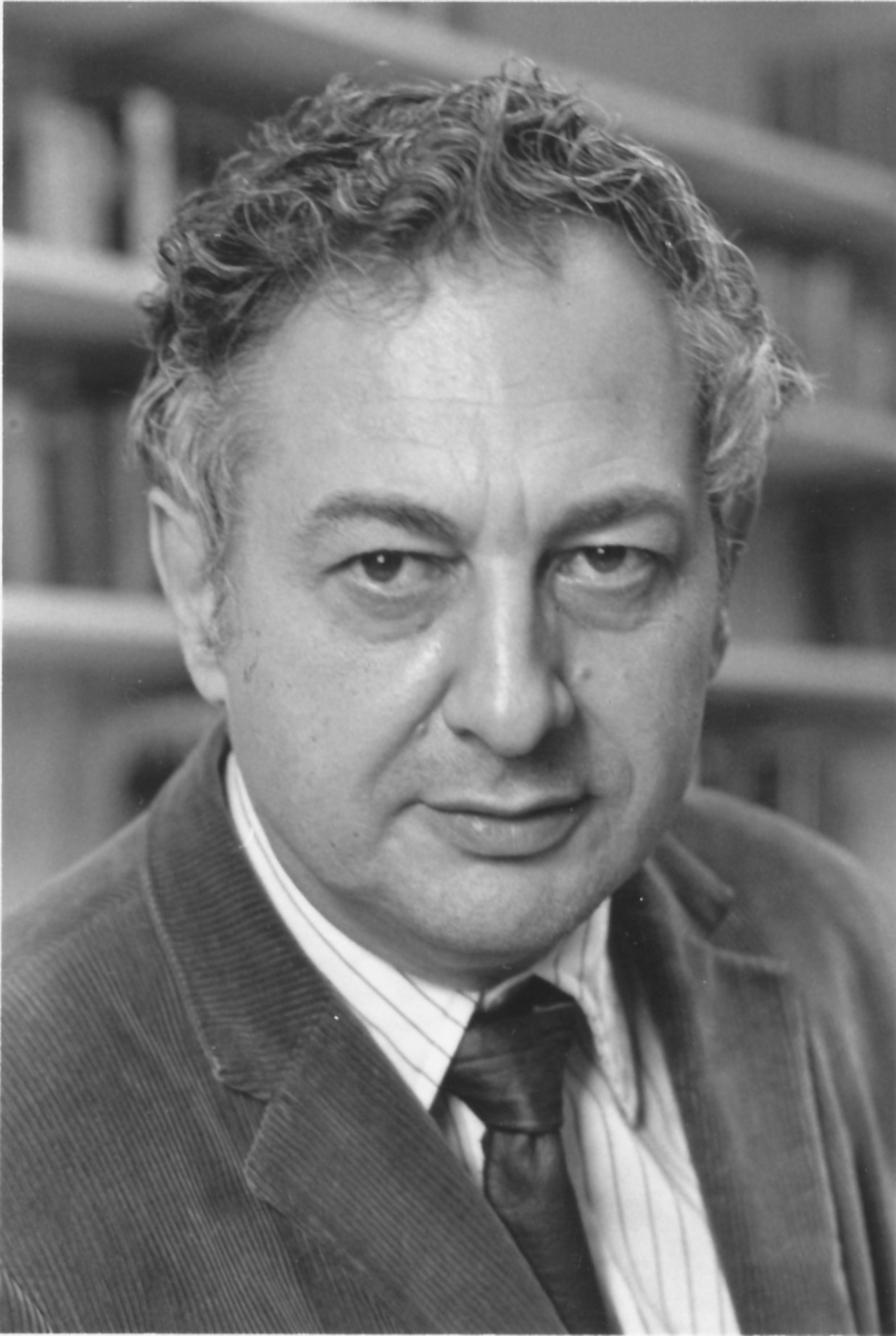 Professor Stanley Sultan came to the Clark English Department in 1959 as an Assistant Professor and by 1968 he became an Associate Professor until his retirement in 2005. After his retirement he continued to teach courses for two years as a Professor Emeritus. Professor Sultan endowed the Betty ’79 and Stanley Sultan Short Story Contest anonymously. Professor Gertz described how when she thanked him for it “He glared at me, as only Stan can, and said, ‘Don’t tell anybody,’ before grinning from ear-to-ear.” The Contest was started in 2005 and has continued to encourage students to write short stories as well as preserve the memory of Professor Sultan at Clark. The most recent winners of this contest have been Chukwuma Egbuzie ’19 with the short story “9DIGITS,” Rachel Lloyd ’20 with the short story “Click!,” and Davina Tomlin ’20 with the short story “Cassandra.”

Professor Sultan’s main focus was on Modernist Literature. He wrote numerous books including: The Argument of Ulysses; Yeats at His Last; Ulysses, The Waste Land and Modernism; as well as Eliot, Joyce and Company. He especially focused his career on Joyce. His other interest was in creative writing and short stories. He wrote fiction and had some of his pieces included in Best American Short Stories in 1953; he was placed on Best American Short Stories’ Honor Roll in 1956, and he wrote a novel titled, Rabbi: A Tale of the Warning Year. He spent four years at Smith College, 1955-1959, teaching creative writing courses.

Professor Sultan was described by one of his colleagues as being “a silver-haired English professor in a tweed jacket and a skinny leather tie who always sat up front near the podium and stood frequently to vigorously make a point or just to make a wry comment about the proceedings.” His love of teaching and inspiring the intellectual growth of his students was evident from their many fond memories of him. Professor Sultan stated that his approach to teaching was “I do my best to design work I ask of students so as to elicit intellectual stretching. A student must develop- stretch- in order to do assigned work in a way that satisfies her- or himself and the teacher.” A former student wrote that Professor Sultan wrote her a letter stating that “The knowledge I helped you develop as a thinking person is the single most rewarding experience I can have as a teacher.” After his death many of his former students wrote to share memories about Professor Sultan and the great impact he had on each of their time at Clark and on their lives. He was described by some of these students as having been “a warm and sincere man,” “the true ideal of the intellectual with an activist spirit,” “exud[ing] a combination of vitality, understanding, and seriousness of purpose,” as well as “impeccably and passionately serious about his work, but with a great sense of humor.” He is remembered as having “courage and integrity as a teacher, impatience with lazy or specious reading, and generosity and kindness as a mentor.”

Besides teaching, he was passionate about sailing. Professor Sultan was also a member of Amnesty International, the NAACP, and the Democratic Socialists of America who awarded him the Eugene Debs-Norman Thomas-Julius Bernstein Award. He had a great love of food and is reported to have been highly adventurous with his cooking. A former colleague of his described him as “an enthusiastic cook and omnivorous eater” for whom “talking about food was almost as much fun as preparing or consuming it.”