Why English?
For many college students, choosing a major can be extremely difficult, so the first question I posed to the Clark employees who majored in English was: why did you decide to become an English major?

The responses I received varied. I heard from Clark employees who viewed the English major as an extension of being a life-long “voracious reader,” who had dreams of writing a novel or being “bigger than Stephen King,” as well as from those who were simply looking for a versatile major. Nicholas Porcella (MAT ‘16), who is now Senior Assistant Director of Admissions Global Outreach in the Clark University Undergraduate Admissions Office, found a degree of variability in the English major that would encompass both broad skills but also important specific knowledge and allow him to explore different ways of knowing. He was also looking for a way to be a part of a community with high levels of engagement. In the midst of all of these personal aspirations, Clark employees expressed the sense of community they found in the English major meant to them. 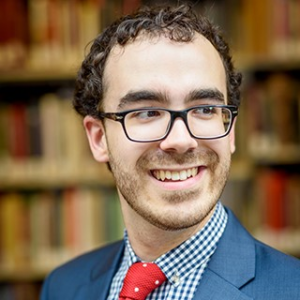 In general, achieving a strong sense of community is one perk of being an English major at Clark that faculty, students, and alumni have emphasized across the board. Anderson House at Clark has come to represent this tight-knit sense of community, but in lieu of being able to come together physically, we have attempted to organize community events, as well as engagement with acclaimed speakers and writers, online.

Here are some of the areas to which a Clark English major’s experience and skills can apply:

Working in Translation
Clark Librarian Randi Rousseau appreciated the breadth of the English major in non-English related jobs, such as her position filing Health and Benefits materials for Fortune 500 companies and managing disability claims for Paul Revere. Part of these roles included distilling complicated concepts into pamphlets and forms that the average employee could understand and follow. She also worked with translation, as some companies with large populations or client bases of non-English speakers would need to translate their materials. “Back translations,” in particular, sparked her interest: Randi wrote, “To verify the integrity of the translation, [the materials] would be translated BACK to English. Some languages just don’t have so many variations of words, so the back translations were sometimes kind of interesting.”

Cultivating New Experiences
Randi Rousseau, a Librarian at Clark, thinks of herself “as a mad scientist. In a fun way.” In a constantly shifting world, the bounds of research and writing are endless. Similarly, Cindy Ironson, Associate Director of Alumni and Friends at Clark, emphasized the importance of the range of perspectives that the English major offers. With an openness to new perspectives and experiences, and an ability to think from different points of view, anything is possible. 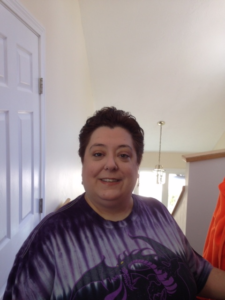 Being a Better Communicator
Several of the employees we reached out to expressed how important the skill of communication that the English major cultivates is to any position and profession. Cindy Ironson, Associate Director of Alumni and Friends, told us how her work in alumni and family relations puts these skills to use “minute to minute.” In her past three years at Clark, she has been involved heavily with alumni and parent volunteers, as well as helping to organize volunteer committees and plan both big and small events. Being able to communicate a range of information to the volunteers — whether it be clear instructions about their roles, updates about what’s happening at Clark, gathering in feedback on key issues and more — her ability to both write and verbally express herself helps her build rapport with alumni and create successful events. 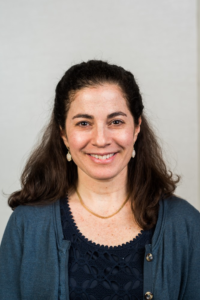 Sharpening Your Argumentative Skills
The extent of the significance of better communication has helped Cindy not only in her current role at Clark, but also in her past professions. Before coming to Clark, Cindy worked in a range of fields before coming to Clark, occupying roles which included writing, editing, interviewing, and administration, as well as development work for non-profits. In these positions, her ability to compose a compelling and persuasive article, her proofreading and editing abilities, and the ability to organize information around a theme and think from her audience/reader’s perspective were the skills she used most. 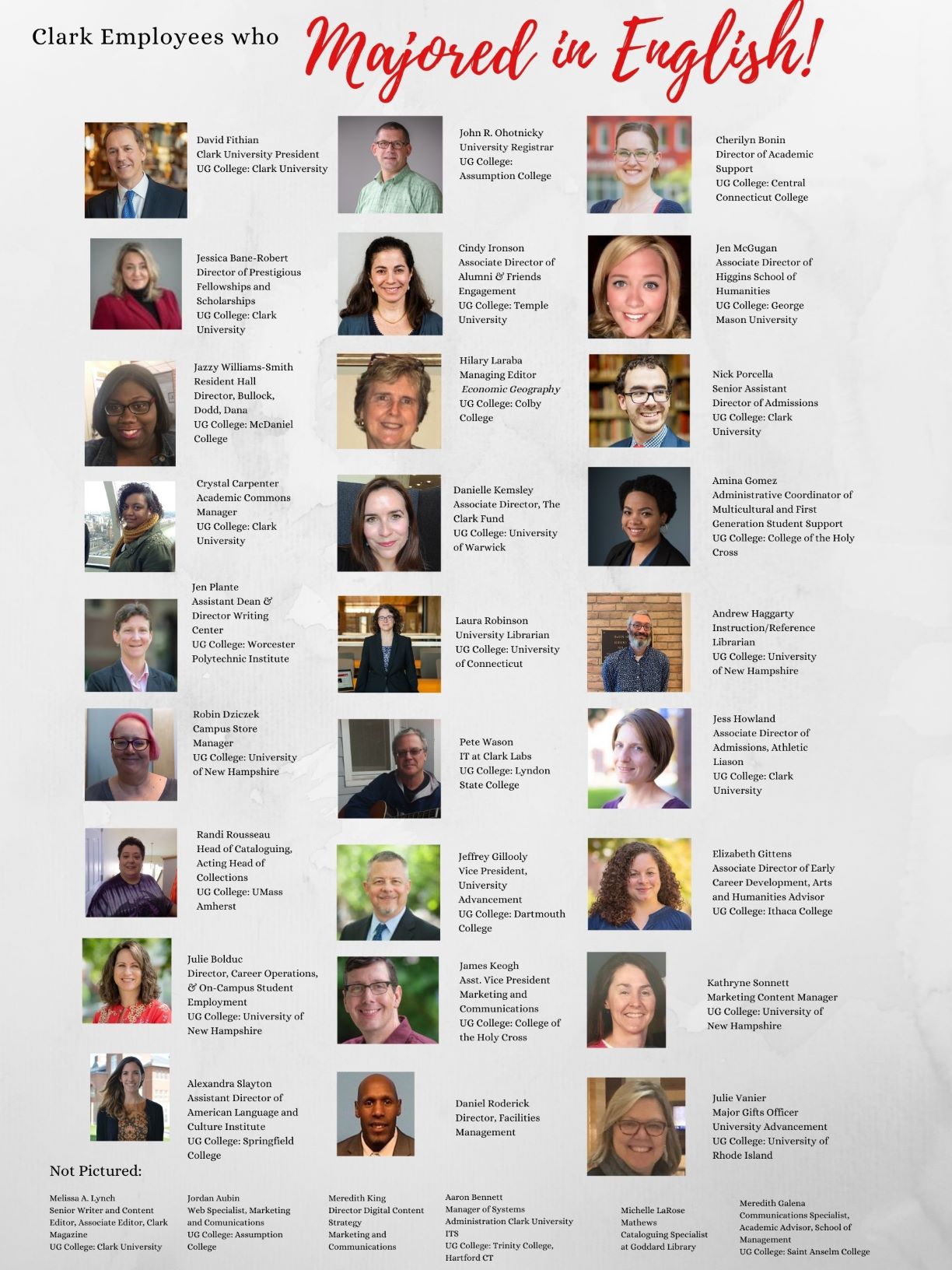 Ultimately, being an English major helped clarify these Clark employees’ interests, bring together a sense of community, and give them a sense of purpose. Pursuing an English major can cultivate passion and opportunities in several areas. As Clark librarian Randi Rousseau said, “there is no limit for those who communicate clearly and thoughtfully.”