Shala Murray of Attleboro, MA, a dedicated member of the Worcester community for the last nine years, recently won the Ms. New England 2015 title by the Ms. America® Pageant.

Murray is the oldest of eight children and a first-generation college graduate. After graduating from Attleboro High School in 2006, she made Worcester her home, first earning a bachelor’s in English from the College of the Holy Cross in 2010. She then dedicated herself to making positive changes in the Worcester community and working with low-income, at-risk populations, beginning as an AmeriCorps volunteer and 5th grade teacher at the Nativity School. While teaching full-time, she earned a master of arts in teaching from University, graduating summa cum laude in 2012. Upon completing her AmeriCorps service, Murray applied for a dual-degree master’s program – master of business administration/master of arts, community development and planning – through Clark’s Graduate School of Management and department of International Development, Community and Environment. She was granted a full tuition-free competitive AmeriCorps Alumni Fellowship. 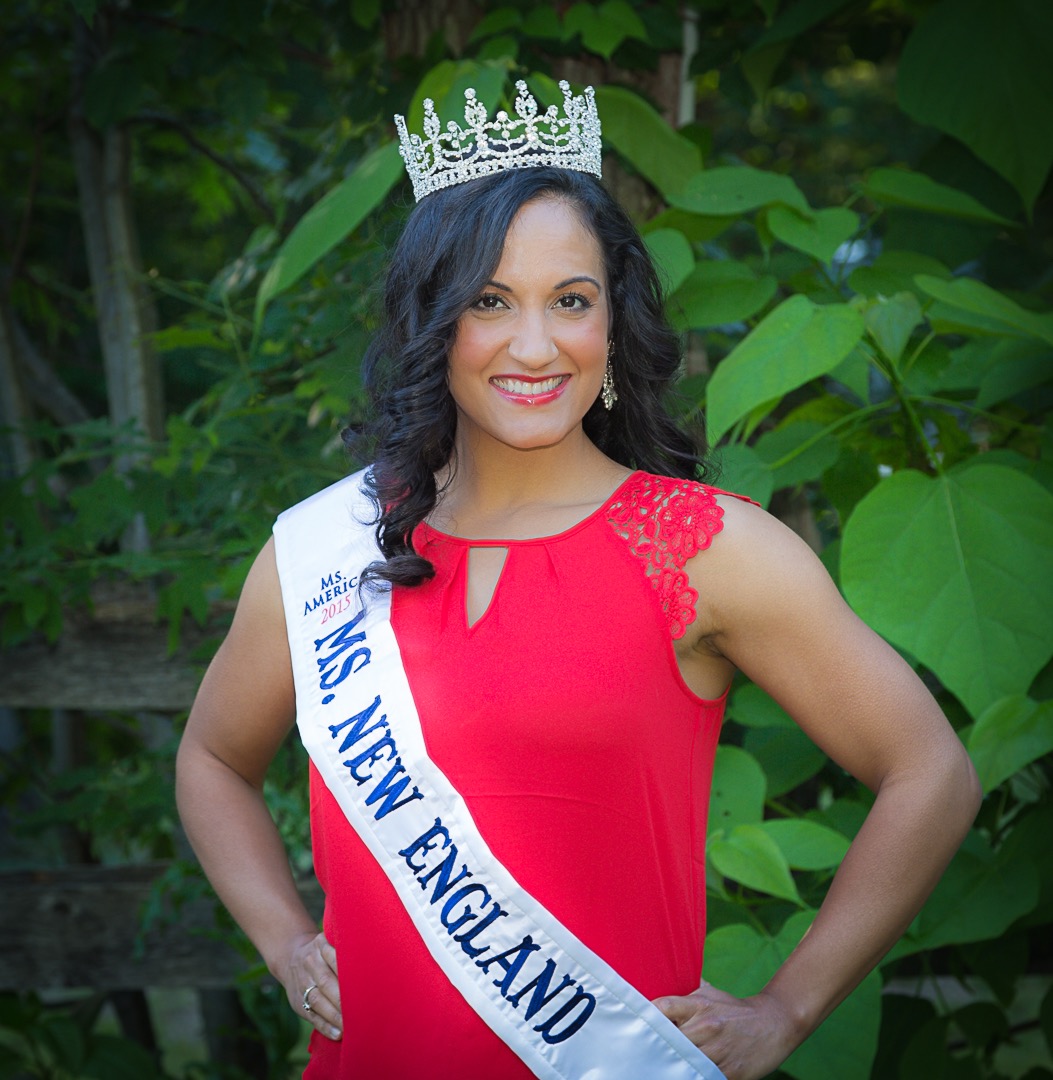 The mission of the Ms. New England pageant is “to celebrate the accomplishments of women, encourage involvement in community service, and to promote, honor, and advance the status of women.” Its contestants are women 26 years of age and older who are single, divorced or married.

“Shala really left a positive impression on our judges and we are thrilled to have her representing New England at the 2015 Ms. America Pageant finals this summer,” said Susan Jeske, Pageant CEO. Murray is now eligible to compete in this summer’s finals, August 27-29 at Curtis Theater in Brea, California.

“I’m excited to be awarded the title of Ms. New England 2015,” Ms. Murray stated, “as I believe this recognition shows youths who are considered ‘at-risk,’ as I was, that circumstances don’t define you, but rather the actions you take and the hard work you put in shape the life you want.”